This book demonstrates that people's basic values and beliefs are changing, in ways that affect their political, sexual, economic, and religious behaviour. These changes are roughly predictable, to a large extent, they can be interpreted on the basis of a revised version of modernisation theory presented here. Drawing on a massive body of evidence from societies containing 85 percent of the world's population, the authors demonstrate that modernisation is a process of human development, in which economic development gives rise to cultural changes that make individual autonomy, gender equality, and democracy increasingly likely. The authors present a model of social change that [Read more...] predicts how the value systems play a crucial role in the emergence and flourishing of democratic institutions - and that modernisation brings coherent cultural changes that are conducive to democratisation. About the Authors Ronald Inglehart is a professor of political science and program director at the Institute for Social Research at the University of Michigan. He helped found the Euro-Barometer surveys and directs the World Values Surveys. His most recent books are Modernization and Postmodernization : Cultural, Economic and Political Change in 43 Societies (Princeton University Press, 1997), (with Pippa Norris) Rising Tide : Gender Equality in Global Perspective (Cambridge University Press, 2003), and (with Pippa Norris) Sacred and Secular : Religion and Politics Worldwide (Cambridge University Press, 2004). Author of almost 200 publications, he has been a visiting professor or scholar in France, Germany, the Netherlands, Switzerland, Japan, South Korea, Taiwan, Brazil, and Nigeria and has served as a consultant to the US State Department and the European Union. Christian Welzel is Associate Professor of Political Science at International University Bremen where he has been teaching since 2002. He holds a PhD in Political Science from the University of Potsdam. He is a two time recipient of a grant from the Institute for Social Research and has published numerous articles in or contributions to the European Journal of Political Research, Comparative Politics, Comparative Sociology, International Journal of Comparative Sociology, Political Culture and Democracy (Westview Press, 2002), among others. He has also published extensively in the German language.


Compare prices on the Modernization, Cultural Change, and Democracy online in Australia. We scan prices daily to ensure you save when you buy Books at the best price in Australia 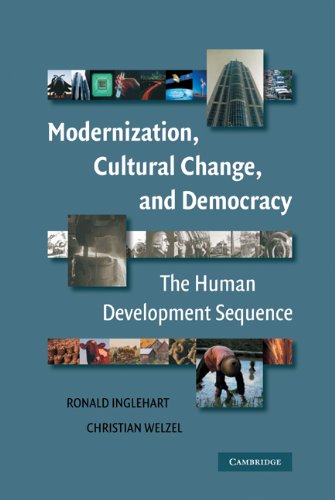 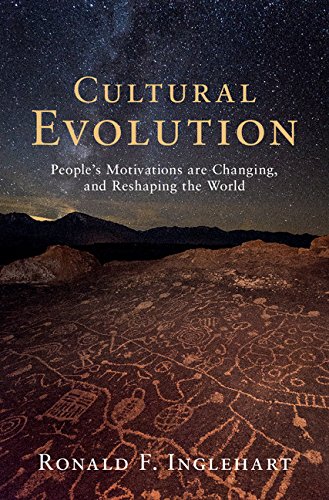 Cultural Evolution: People's Motivations are Changing, and Reshaping the World 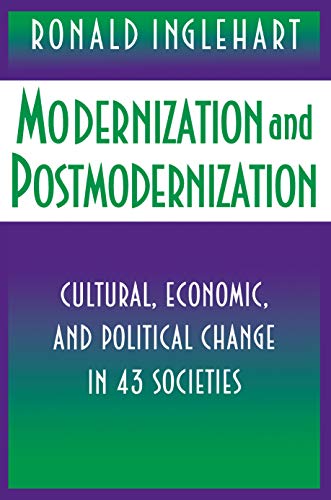 Modernization and Postmodernization: Cultural, Economic, and Political Change in 43 Societies 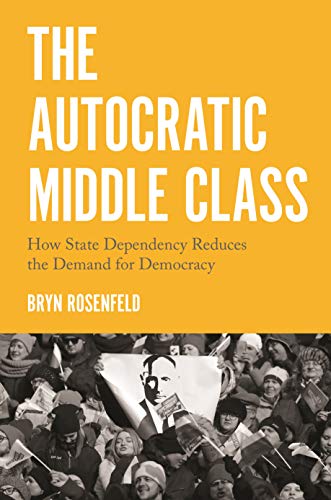 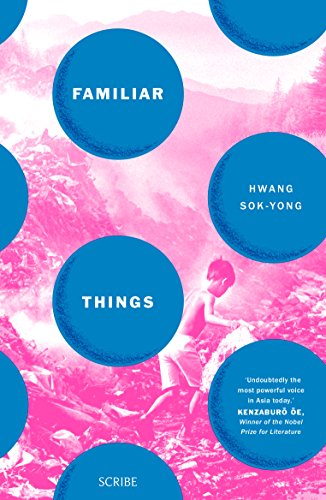 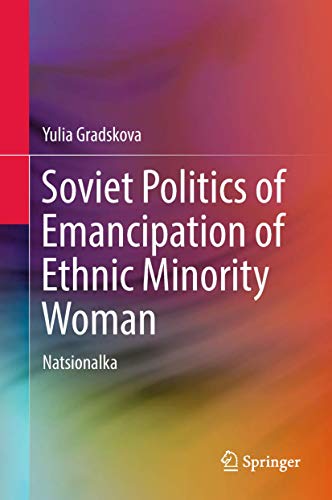 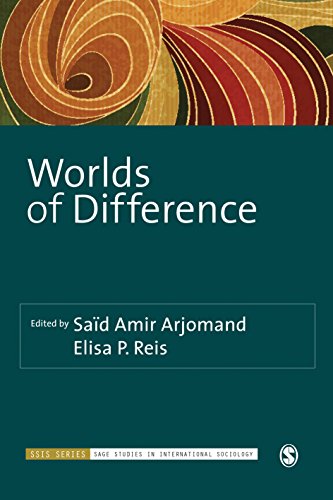 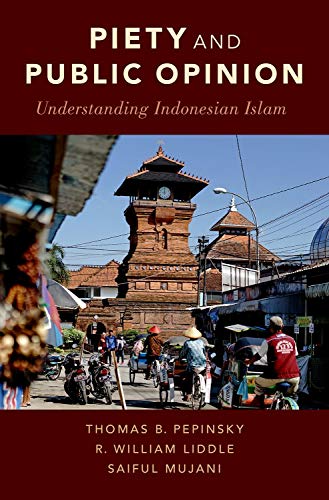 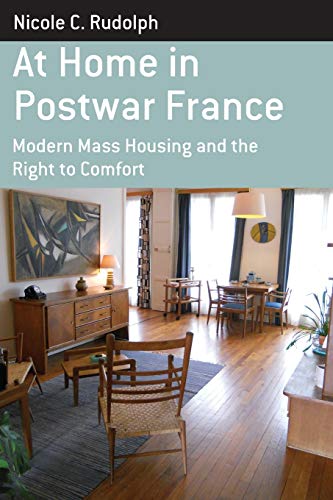 At Home in Postwar France: Modern Mass Housing and the Right to Comfort: 14 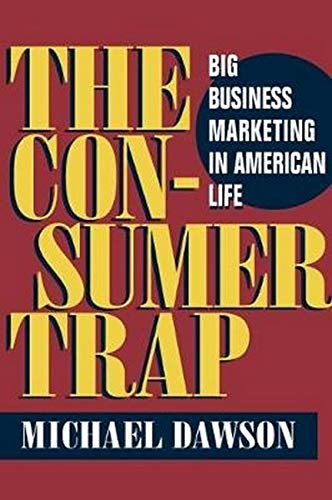 A Change of Circumstance
from $26.90
More Information
VIEW MORE The Will to Change
from $21.75
More Information
VIEW MORE How to Talk About Climate Change in a Way That Makes a Difference
from $26.90
More Information
VIEW MORE Switch : How To Change Things, When Change is Hard
from $16.80
More Information
VIEW MORE